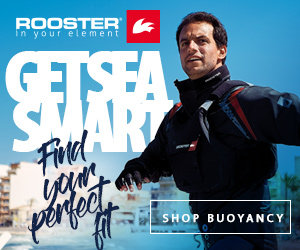 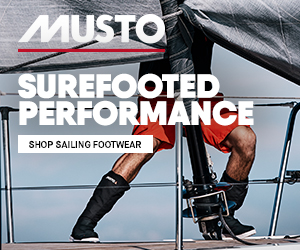 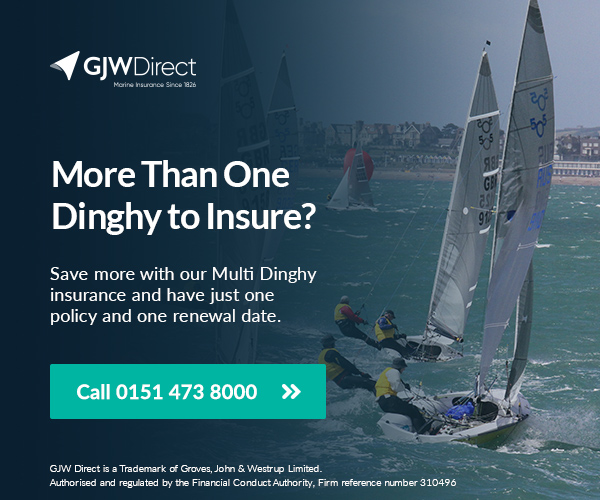 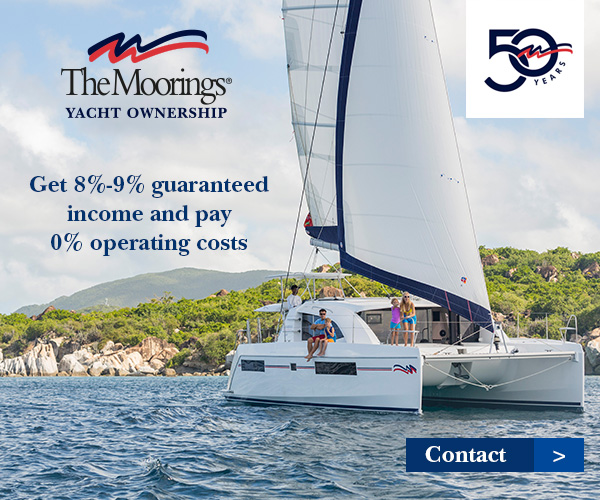 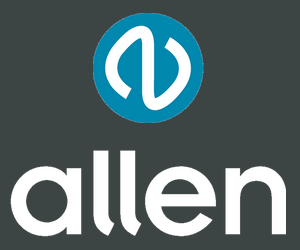 The 2019 British Keelboat League kicks off in the North of England with a qualifier hosted by Ullswater Yacht Club on Sunday 5th and Monday 6th May. Entering this event will give teams the chance to experience racing in one of the new RS21 keelboats. The weekend will comprise of 6 RS21s and up to 12 teams from local clubs competing in quickfire sprint races, each lasting around 15 minutes. Races will be umpired, and teams will rotate between boats in the fleet throughout the weekend of racing. By Sunday afternoon every team will have competed in approximately 12 races and the top 3 teams identified for qualification to the national final. The 2019 final will be hosted by Royal Thames Yacht Club later in the year.